Responsibility for the region

ENGIE Refrigeration is successful around the world – but it is still at home in Bavaria. We have had deep roots around Lake Constance for around 100 years. It is a matter of course for us to give something back to the region where our head office is, and where many employees live with their families. That is why we are involved in various sponsoring activities.

Our commitment at a glance

A shared element: ENGIE Refrigeration supports the EV Lindau (EVL) ice hockey club – as a refrigeration specialist, involvement in ice sports is of course close to our hearts. We became the main sponsor in 2017 and support the club, nicknamed the ‘Islanders’, by sponsoring their team shirts, among other things. In addition, a rental chiller from ENGIE Refrigeration is deployed in the ice rink. We thus play our part in ensuring that the professional ice hockey players always compete in perfect conditions. 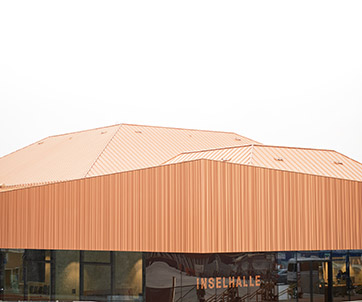 A strong cooperation: ENGIE Refrigeration is the partner of Inselhalle Lindau, the modern conference and event location on Lake Constance with around 100,000 guests a year. We took over sponsorship of ‘conference room four’ in 2018. In addition, we ensure a perfect indoor climate for all events at the Inselhalle, with an especially efficient and eco-friendly QUANTUM chiller. 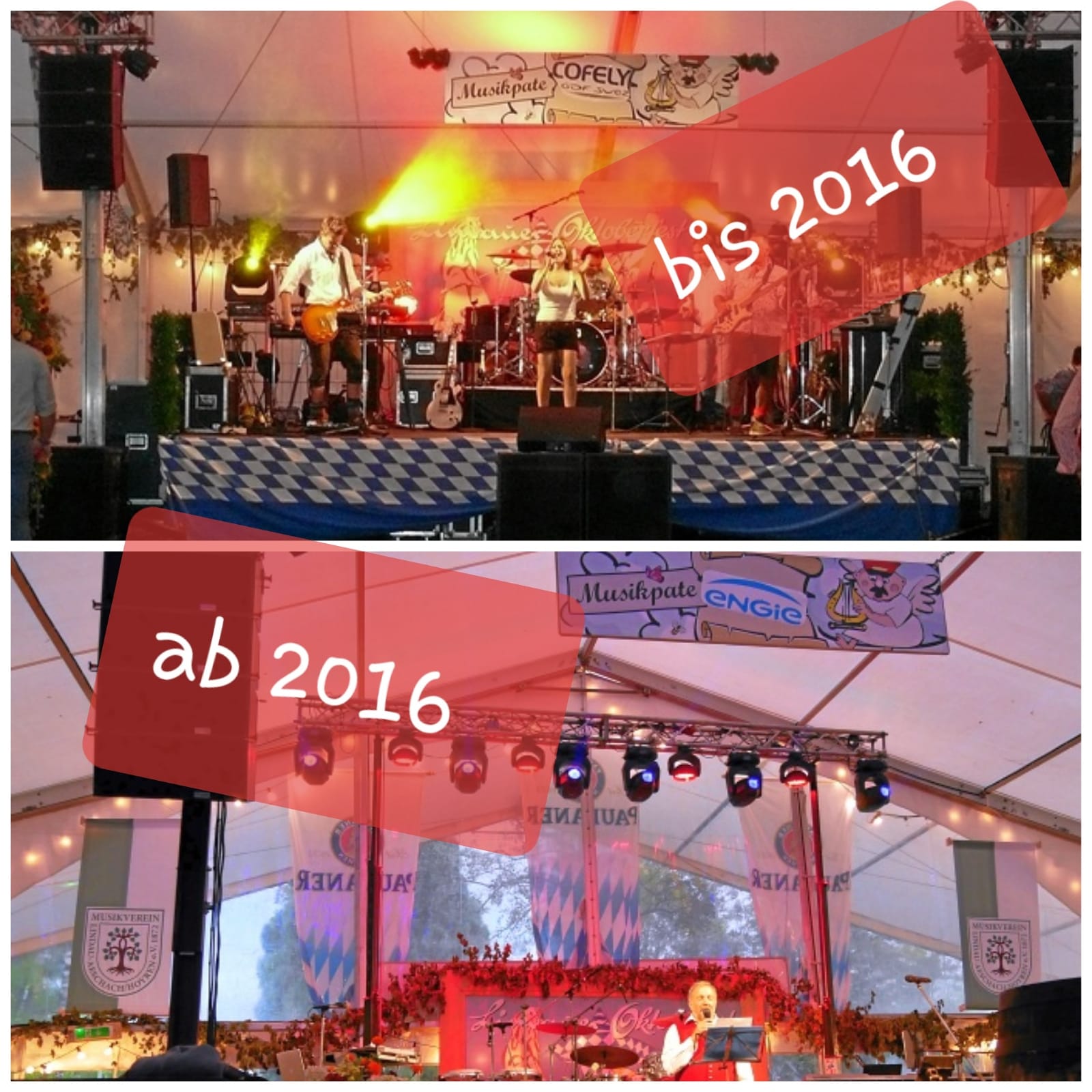 Raise your steins! For many years, ENGIE Refrigeration has been one of the sponsors of the Lindauer Oktoberfest – one of the biggest parties in the region. Among other things, we support the fair as a music sponsor.

Full speed ahead with ENGIE Refrigeration: every year we sponsor RUND UM, the largest and most important regatta on Lake Constance. We have been a partner of the LSC Lindauer Segler-Club for many years. 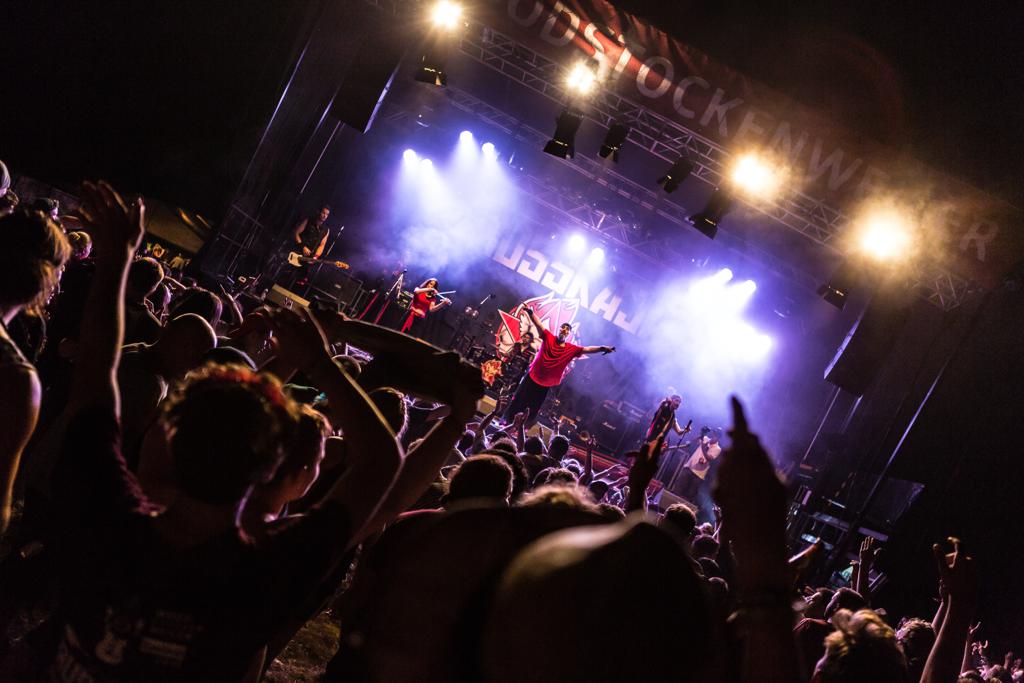 ENGIE Refrigeration rocks: for two years we have been involved in Woodstockenweiler, the popular rock festival for families between Allgäu and Lake Constance.

You want to know more about the commitment of ENGIE Refrigeration?